Did you know? Bubble wrap was originally invented as wallpaper. 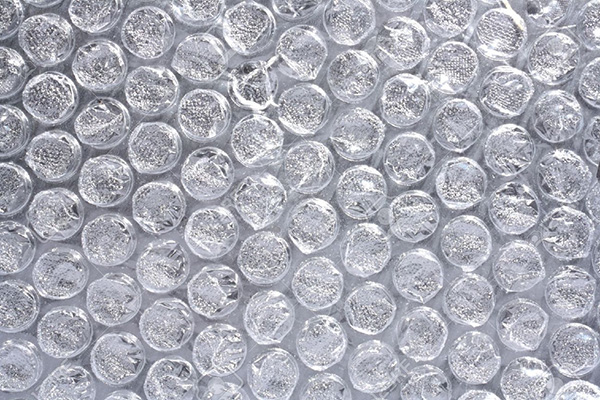 Engineer Al Fielding and Swiss inventor Marc Chavannes invented bubble wrap in 1957 while trying to create a textured wallpaper by sealing two shower curtains together to trap air bubbles. It wasn’t until three years after the origination of their invention that Frederick W. Bowers, a marketer at Sealed Air, which made the product, finally came up with the perfect use for it.

In 1959, IBM had announced a new word length computer. Bowers got the idea that Bubble Wrap could be used as a good packaging material to protect the computer while it was being shipped. From those humble beginnings, Sealed Air has grown to annual sales of around $4 billion, with a net profit of around $255 million. About 10 percent of its revenue comes from Bubble Wrap, so around $400 million worth of Bubble Wrap is sold annually.