Did you know? Cadbury was the first company to market chocolates for Valentine’s Day 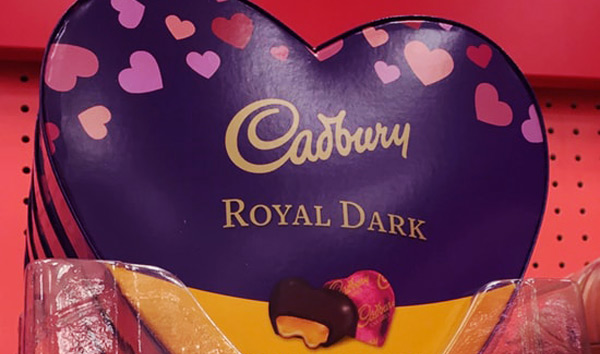 Valentine’s Day is one of the most profitable holidays of the year for candy and greeting card companies, and the Cadbury brothers were the first to design and sell heart-shaped containers and chocolates. Cadbury was established in Birmingham, England in 1824, by John Cadbury who sold tea, coffee, and drinking chocolate. Cadbury developed the business with his brother Benjamin, followed by his sons Richard and George. Cadbury operates in numerous countries to this day, selling famous candies such as Swedish Fish, Crispy Crunch, Sour Patch Kids, and much more.