Did you know? Credit cards were invented in the early 1900s 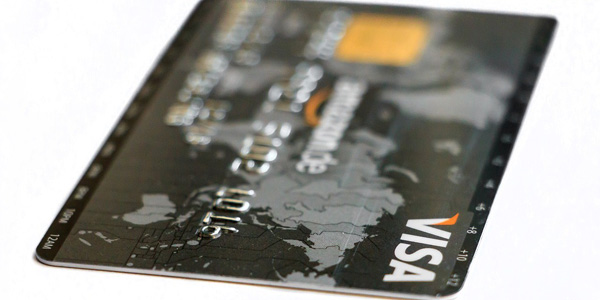 Credit cards were invented in the early 1900s and have evolved into one of the most common payment methods for in-store and online purchases.  The first iteration of a ‘credit card’ was called a “charge coin.” Charge coins were used from the late 19th century to the 1930s. They came in various shapes and sizes, constructed using copper, aluminum, and steel. Each charge coin usually had a little hole, enabling it to be put in a key ring, like a key. These charge coins were usually given to customers who had charge accounts in department stores, hotels, and so on. A charge coin usually had the charge account number along with the merchant’s name and logo.

Early versions of rectangular cards were used for air travel. Frequent flyers were able to use these charge cards for flights in the 1940s. Information pertaining to each person’s charge account was recorded by businesses and revolved around a “fly now, pay later” method. This method has been adapted to present day institutions in which each user’s credit card features a magnetic strip which, when read, transmits information from the user’s account and determines whether or not a purchase is valid. Early iterations of the magnetic credit card strip have been implemented as far back as the 1960s. Nowadays, the magnetic strip and/or integrated chip mechanism communicate with financial institutions via electronic verification systems. People still utilize the “spend now, pay later” method with credit cards that originated over 100 years ago.