Did you know? Gift wrapping was done as far back as 2000 BC 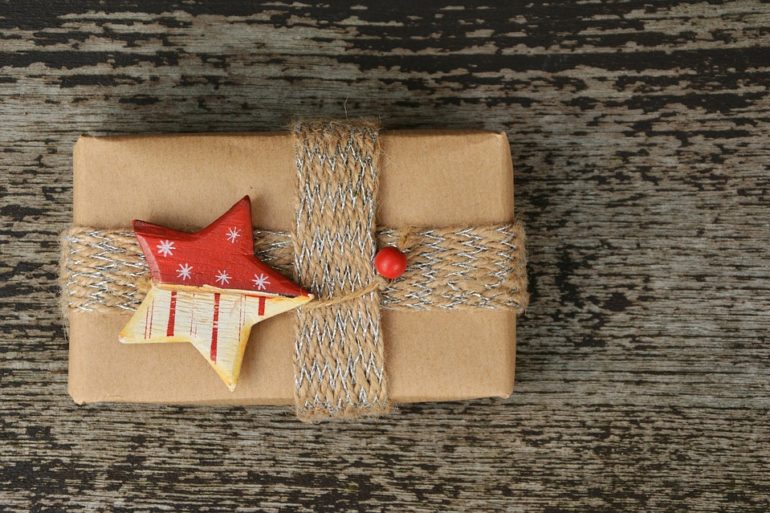 The use of wrapping paper is first documented in ancient China. In the Southern Song dynasty, monetary gifts were wrapped with paper, forming an envelope known as a “chih pao”. The wrapped gifts were distributed by the Chinese court to government officials. The wrapping paper was manufactured with rice straws and bamboo fiber. Although the Hall brothers Rollie and Joyce Hall, founders of Hallmark Cards, did not invent gift wrapping, their innovations led to the development of modern gift wrapping. They helped to popularize the idea of decorative gift wrapping in the 1900s.