Did you know? Jigsaw puzzles were first created using paintings 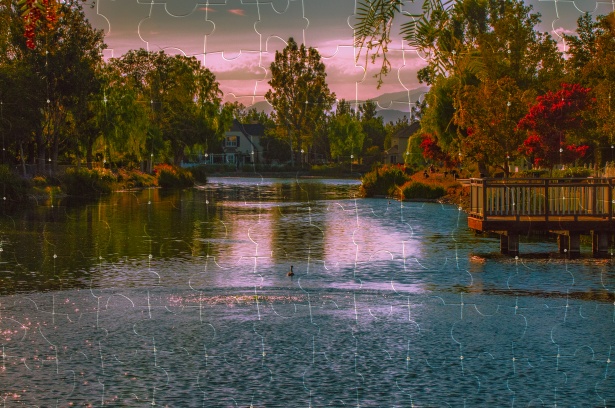 Jigsaw puzzles were originally made by painting a picture on a flat piece of wood and then cutting that picture into small pieces with a jigsaw. John Spilsbury, a London cartographer and engraver, is credited with being the first person to begin selling wooden jigsaw puzzles around 1760. Most modern jigsaw puzzles are made out of cardboard since they are easier and cheaper to mass-produce than the original wooden models. The cutting procedure is similar to making shaped cookies with a cookie cutter. On top of cardboard puzzles, 3D models, roll-up mats, and many other forms of puzzles are capable of entertaining people of all ages.