Did you know that weather radar was developed during World War II? 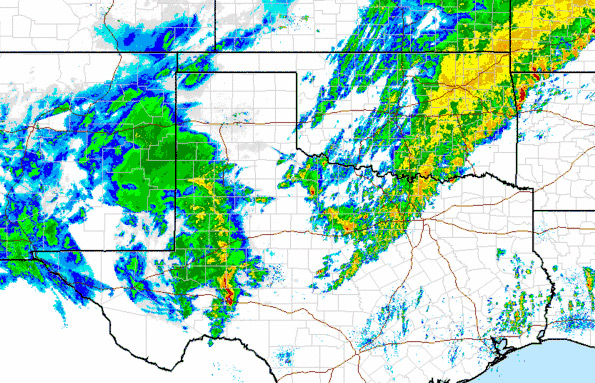 Radar was invented shortly before the 1930s and deployed specifically for military use. However, radar operators discovered that weather was causing echoes on their screen and masking potential enemy targets. Techniques were developed to filter them, but scientists began to study the phenomenon.

Soon after the war, radar was being used to detect precipitation. Weather radar has evolved on its own and is now used by national weather services, research departments in universities, and more. Raw images are routinely used and specialized software can take radar data to create weather forecasts of future positions and intensities of precipitation. Radar output is even incorporated into numerical weather prediction models to improve long-term analyses and forecasts.