Did you know? The custom of trick-or-treating has been around since the Middle Ages! 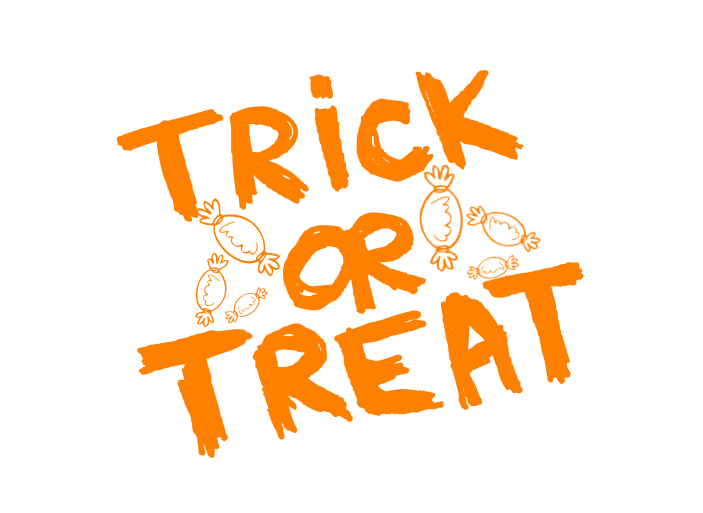 Trick-or-treating is a Halloween  custom for children and adults in many countries. People in costumes travel from house-to-house, asking for treats with the phrase “Trick or treat”. The “treat” is usually some form of candy while the “trick” refers to mischief if no treat is given. Some homeowners signal that they are willing to hand out treats by putting up Halloween decorations outside their doors; others simply leave treats available on their porches for the children to take freely.

The custom of trick-or-treating on Halloween may come from the belief that supernatural beings, or the souls of the dead, roamed the earth at this time and needed to be appeased. Since the Middle Ages, a tradition of mumming on a certain holiday has existed in parts of Britain and Ireland. It involved going door-to-door in costume, performing short scenes or parts of plays in exchange for food or drink. The tradition has evolved within the United States to primarily function as a time for young children to obtain numerous sugary treats while dressed up as their favorite cartoon character, superheroes, and much more.