Did you know? The earliest known golf match was played over 700 years ago in the year 1297 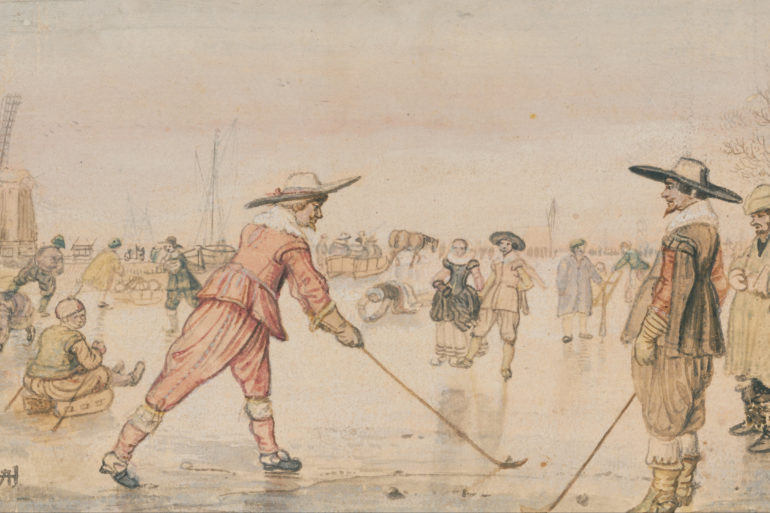 In Loenen (Netherlands) on February 26, 1297, the first recorded game of golf was played with a carved stick and small leather ball. The winner was whoever hit the ball with the least number of strokes into a target several hundred yards away.

The game evolved over the next few centuries and most sports historian credit the modern game of golf to Scottish origins. The first documented mention of golf in Scotland occurred in 1457. The earliest sets of rules were developed in the 17th century and continued to evolve into the strategic game played around the world today. From the 1900s and on, golf is one of the most popular sports worldwide.