Did you know? The first umbrella shop opened in 1830s England and is still in operation today! 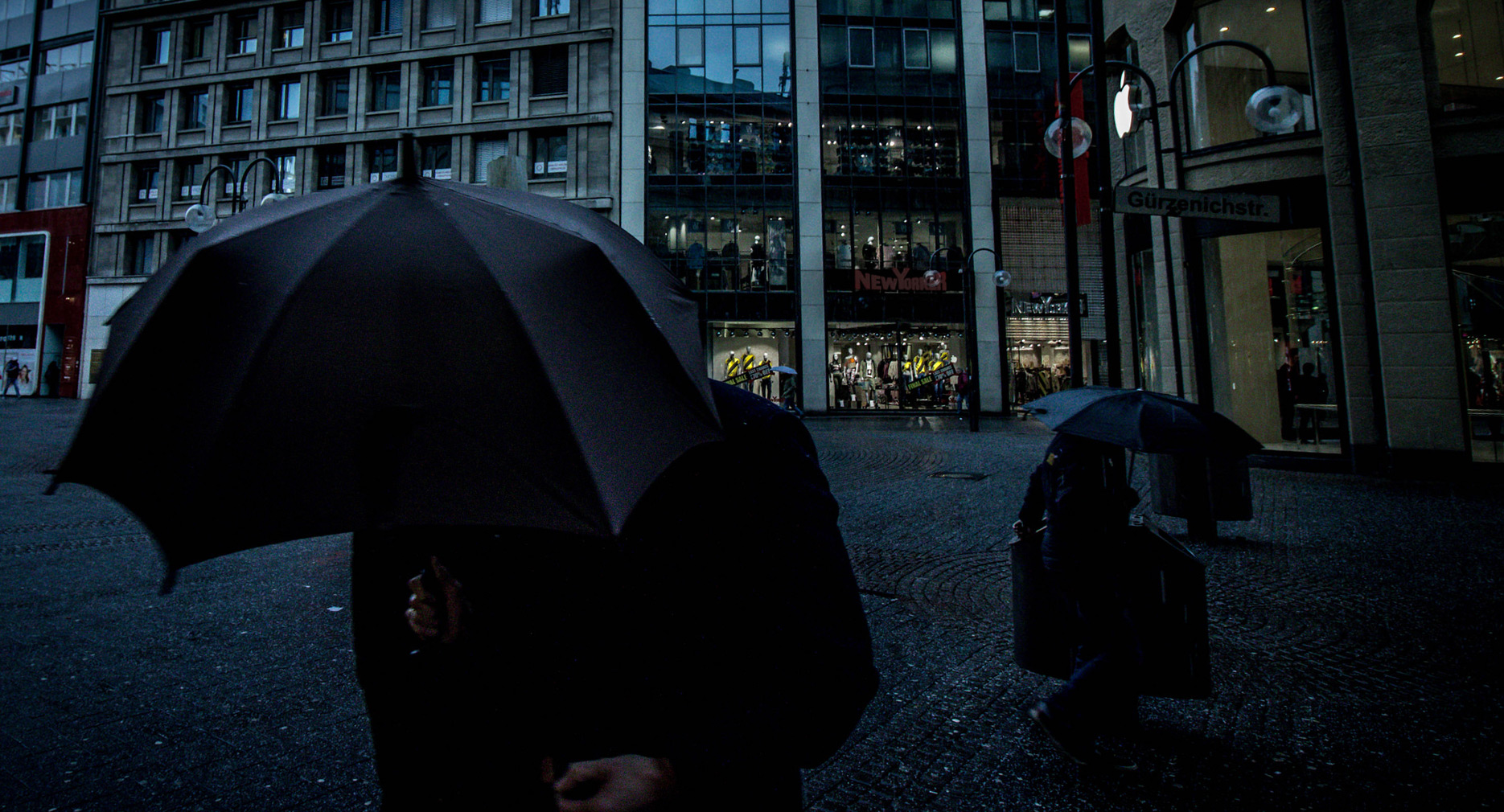 The shop opened in 1830 and is still located at 53 New Oxford Street in London, England. The first patent for an umbrella was issued in 1969 when Bradford E Phillips, the owner of Totes Incorporated of Loveland, Ohio obtained a patent for his “working folding umbrella.”

Invention of the umbrella or parasol dates back to Ancient Assyria, Greece, and China; however, the Chinese were the first to develop a waterproof umbrella, thus providing the grassroots for our present day iteration.

Starting in the 16th century the umbrella became popular in the western world, especially in the rainy climates of northern Europe. At first, it was considered only an accessory suitable for women. Then, the Persian traveler and writer Jonas Hanway carried and used an umbrella publicly in England for 30 years, effectively popularizing the tool for men.