Did you know? The Windows operating system was first created and released to the public in the 1980s 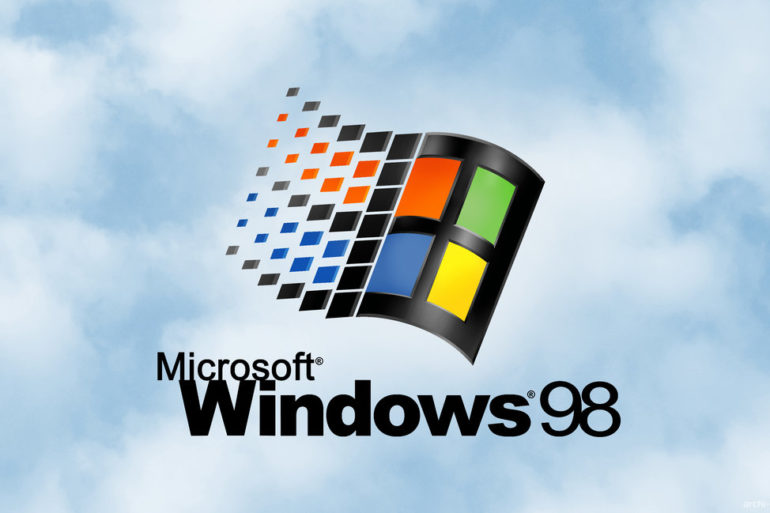 The first independent version of Microsoft Windows, version 1.0, was released on November 20, 1985. Despite achieving little popularity with the general public, Bill Gates and Microsoft continued to develop new features to the system.

With the release of Windows 95 on August 24, 1995, Microsoft grew immensely in popularity due to the ease of use and innovation while using personal computers. Newer versions such as Windows 7 and Windows 10 make up over 35% of the entire world’s chosen operating system for their computers.