I have a new invention idea… now what? 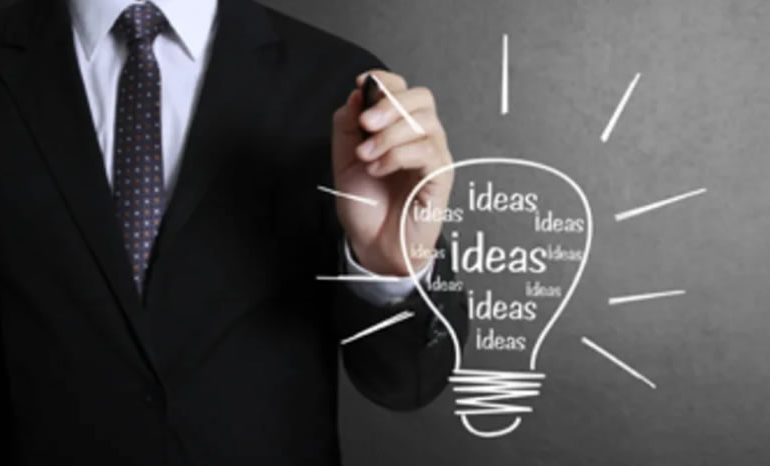 When you do come up with that new idea, there can be a lot to think about. How will it work? What problem does it solve? Who will be interested in the idea? What’s my next step to show my idea? But, one of the things that should be at the top of your list is protecting the idea right away.

The First-to-File law applies to all patent applications filed on or after March 16, 2013. It creates a sense of urgency for inventors to file their patent applications quickly before another inventor beats them to it. Prior to this change the United States was the only country in the world who operated with the “First to Invent” patent system, which acknowledged the official inventor to be the person who came up with the invention first, as opposed to the person who filed the patent application first. With this March 2013 change, the United States moved to the “First to File” system which is used by the rest of the world. This means that the invention belongs to the first person to file a patent application for an idea, regardless of whether or not someone else created the invention first.

Fortunately, the United States also offers inventors an easy and inexpensive way of providing temporary protection for an invention while they develop and market their ideas. This is called the Provisional Patent Application, and this application can get your idea on file with USPTO quickly and without investing a lot of money. The filing date on a Provisional Patent will establish the “First to File” date for the Non-provisional Patent that the inventor will later file, if they choose to do so.