What are patents and trademarks? 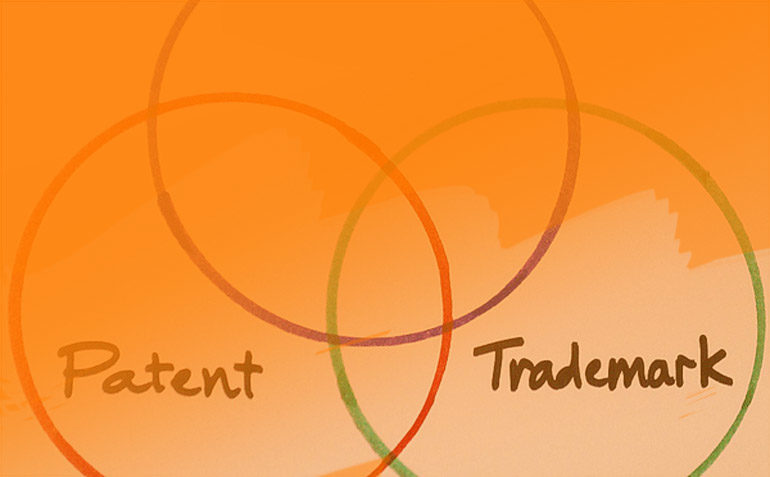 An Intellectual Property Right (IPR) is a right given to a person over the creation of their intellect or mind. IPRs include patents, trademarks and copyrights, and are governed by the US Patent and Trademark Office (USPTO). If you are an inventor with an idea, here is some basic information on the types of protections you may consider.

First, here is an important fact to consider.  In 2013, the United States switched from a “First to Invent” to a “First to File” patent system, which means that rather than the Patent Office granting a patent to the first person to invent something, it now goes to the person who files the patent application first. As a result, you may want to consider filing for patent protection as soon as possible to secure future rights to the idea.

You cannot expect the same type of protection from a trademark as you can from a patent.  A trademark typically protects brand names and logos used on goods and service and a patent protects the actual invention (not the name or logo). Those who attempt to acquire what is known as a federal trademark registration under the United States Patent and Trademark Office are given an array of choices of different types of marks. An applicant may choose from a character mark or some kind of special form mark