What does it mean to license your invention for royalties? 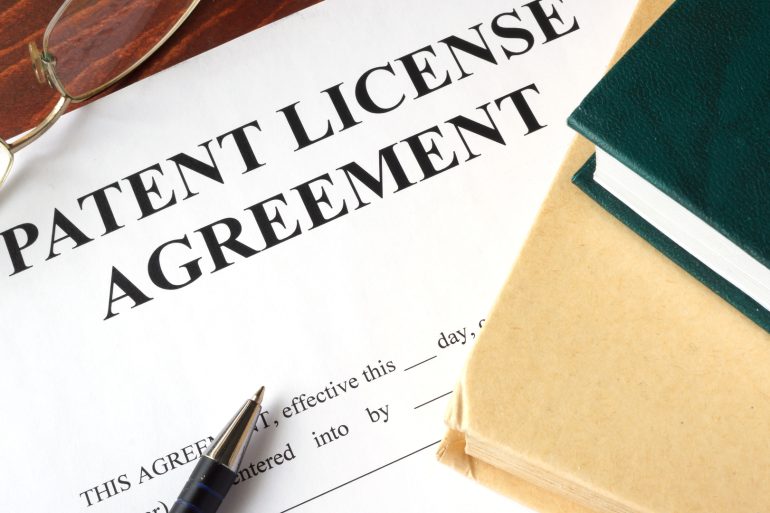 A license agreement is when the inventor [licensor] agrees to let a third party [licensee] commercially use his or her invention for a period of time in exchange for some form of compensation, which is usually an ongoing payment called a royalty (described below).

When it comes time to actually enter into an agreement with a company, make sure you understand some of the key components of a license agreement.